It’s time to get Down and Dirty with TitanMen exclusive Jesse Jackman and a group of no-nonsense alpha males who know exactly what they want—and waste no time getting it.

Realtor Adam Russo gets turned on by client Jesse Jackman, who towers over him in a sweat- soaked grunt fest filled with animalistic action.

Beefy Brad Kalvo gets an assist down the ladder from bearded Stany Falcone the two exchanging sucks before Stany bends over.

On a balcony with a breathtaking view, Leo Forte unleashes an unforgettable suck of hung Brian Davilla, before offering his ass—and shooting a massive load…Join them! 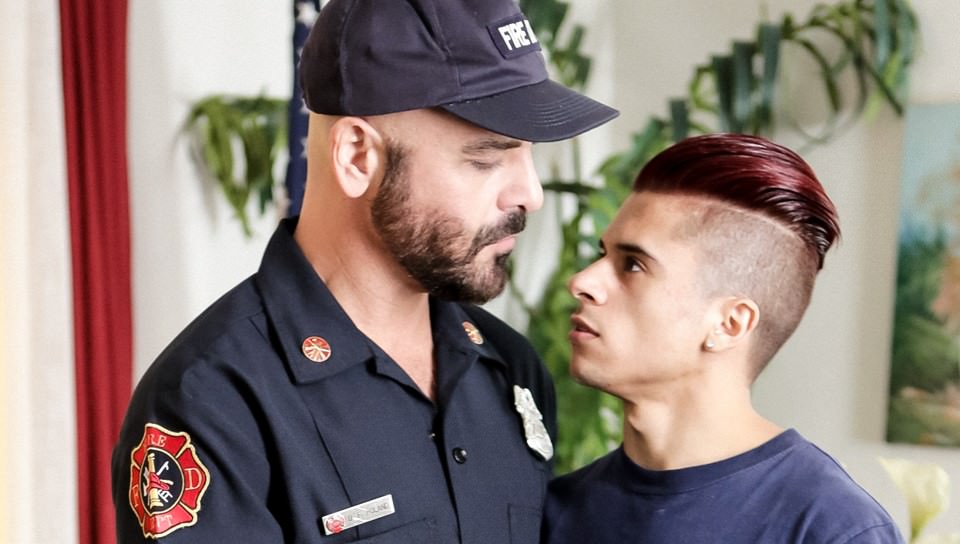